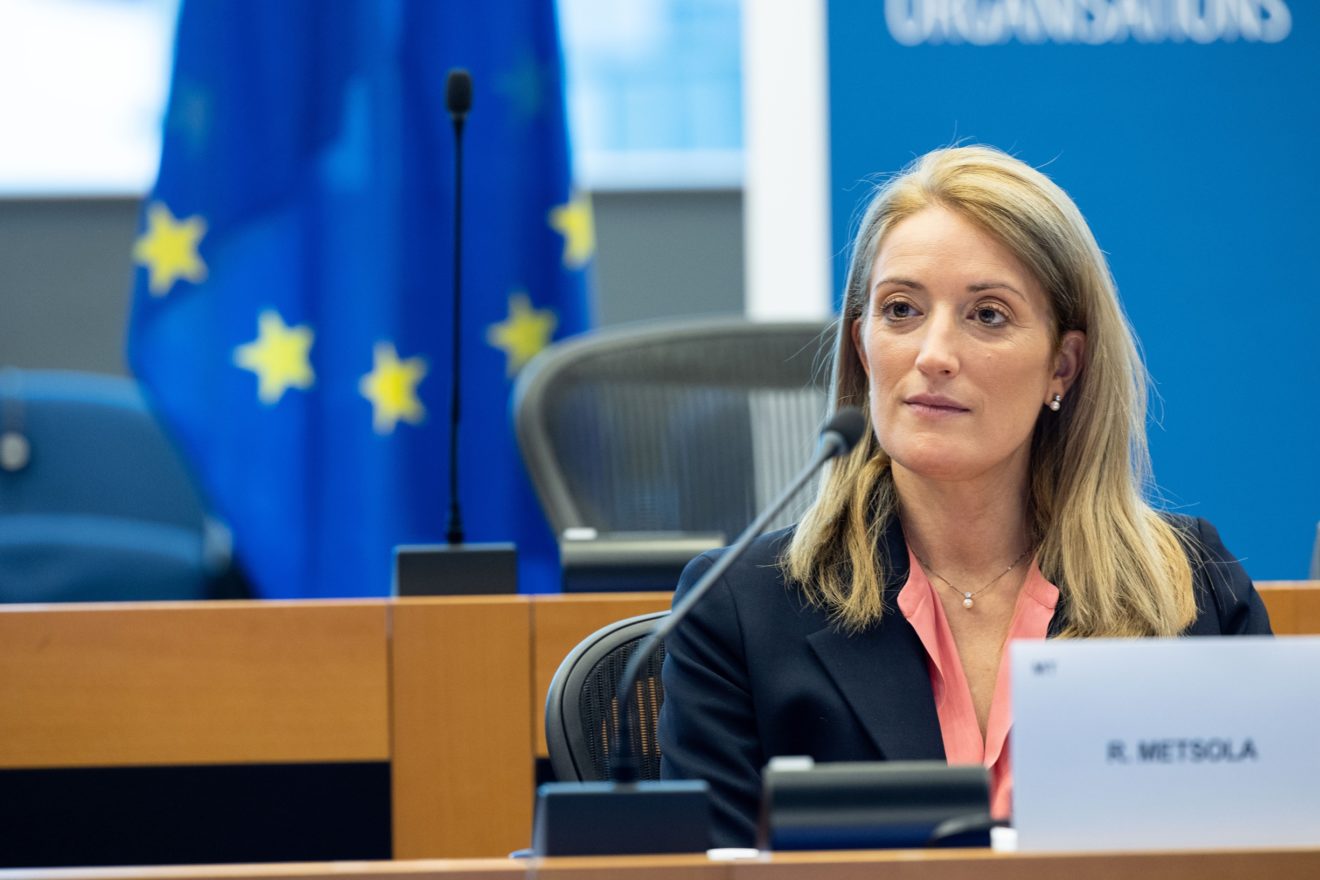 David Sassoli, the previous Maltese deputy of the association died at age 65 last week, which is why it led the parliament to elect a new deputy. Knowingly, Ms. Metsola was chosen over two other women candidates.

She is the third European Union president. She became the youngest president from the European Union’s smallest nation to accelerate the association self handedly.

Interestingly, Metsola was already a runner of one of the top-notch parliamentary bloc, that is the European People’s Party. She replaced the center-left Italian parliament chief under a deal struck by the main political groupings.

The EPP’s parliamentary chief, Manfred Weber quoted “I think we have a convincing candidate: young, female, from a small country“.

“I know that having the first female president of this house since 1999 matters both inside and outside these rooms, but it must go further,” Metsola told the plenary. “Our institution commits to having more diversity, gender equality, guaranteeing women’s rights, all our rights must be reaffirmed.”

Her initial career began with the Mediterranean homeland’s membership of the EU. From where her career took a high slope over the graph by getting elected in the European parliament.

Yes, we can say that she was into politics from the time when she was a student. Metsola campaigned for the successful “Yes” vote in 2003. Furthermore, in the year 2013, she was elected as an MEP from Malta’s Nationalist Party.

She voted against a controversial report, that exhibits the safe and legal abortion for women. Metsola who stated herself as a pro-LGBTQ progressive was stood with a weak point on the topic, however, she put her however, Metsola also stated that she will keep her personal suffering aside, and will represent the majority view of the European Parliament as President.

“On sexual and reproductive health and rights, the position of the European Parliament is clear,” Metsola told the newspaper Malta Today. Roberta Metsola added “David fought hard to bring people around the same table. It is that commitment to holding the constructive forces in Europe together that I will build on.”