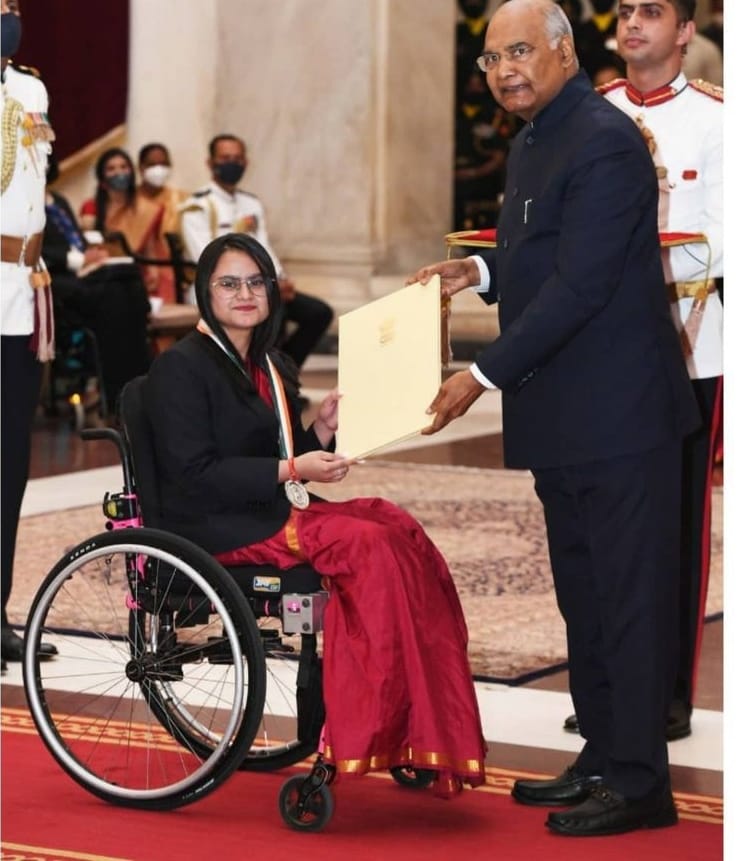 A great pride moment for Rajasthan. On the boastful occasion of Republic Day, our honorable celebrities were awarded Padma awards to celebrate their victory in their fields. The awards were announced on Tuesday. Knowingly, a total of 118 prominent people were decided to award them with Padma awards this year.

Well, the awards were distributed into three categories that are Padma Shri, Padma Vibushan, and Padma Bhushan award. Out of which, Rajasthan, the colorful city of India achieved five new gems that were awarded Padma awards on Republic day 2022.

This year, a total of 17 people were honored with the Padma Bhushan award. Whereas, on the other side, Padma Shri was awarded to 107 people.

We have Devendra Jhajharia of Churu, who is a Paralympian and gold medalist and a silver in the javelin event. He was honored by the Padma Bhushan to commemorate their achievement towards the nation.

Rajeev Mehrishi, a 1978 batch Rajasthan IAS Officer, is another celebrity who was awarded the Padma Bhushan award. Being the chief secretary of Rajasthan, he held several other positions under different departments of the state.

Another eminent celerity to achieve the Padma award is Chandraprakash Dwivedi, who played the lead role in the Chanakya serial. Interestingly, he is the director and writer of the upcoming Bollywood film named ‘Prithviraj’, which is acted by Akshay Kumar.

Dwivedi told “I am honored to be the recipient of Padma Shri and it has motivated me to continue to work with more zeal and enthusiasm,” to the Times of India.

Women are also leading the way. Proving this, we have Avani Lakhera, a gold medalist. She is a student of Rajasthan University. She won a gold medal at the 2020 Summer Paralympics in Tokyo, for which she was awarded Padma Shri 2022.

Last, but not least, Ramdayal Sharma, was born in the Samai village of Deeg Tehsil of Bharatpur. This artist was rewarded by the Padma Shri award, who has exempted skills in narration, music, singing, and storytelling.

He learned these skills from his uncles during his childhood. Well, this multitasker became very famous in the nation after showcasing his skills in states UP, MP, Bihar, and several other countries.

Furthermore, Chief Minister Gehlot congratulated all the award winners through his tweet which says, “I congratulate all those who have been honored with Padma Vibhushan, Padma Bhushan, and Padma Shri awards.”

Moreover, we congratulate all the awardees to achieve one of the top-notch honors for their expertise and hard work and let India feel proud of them.