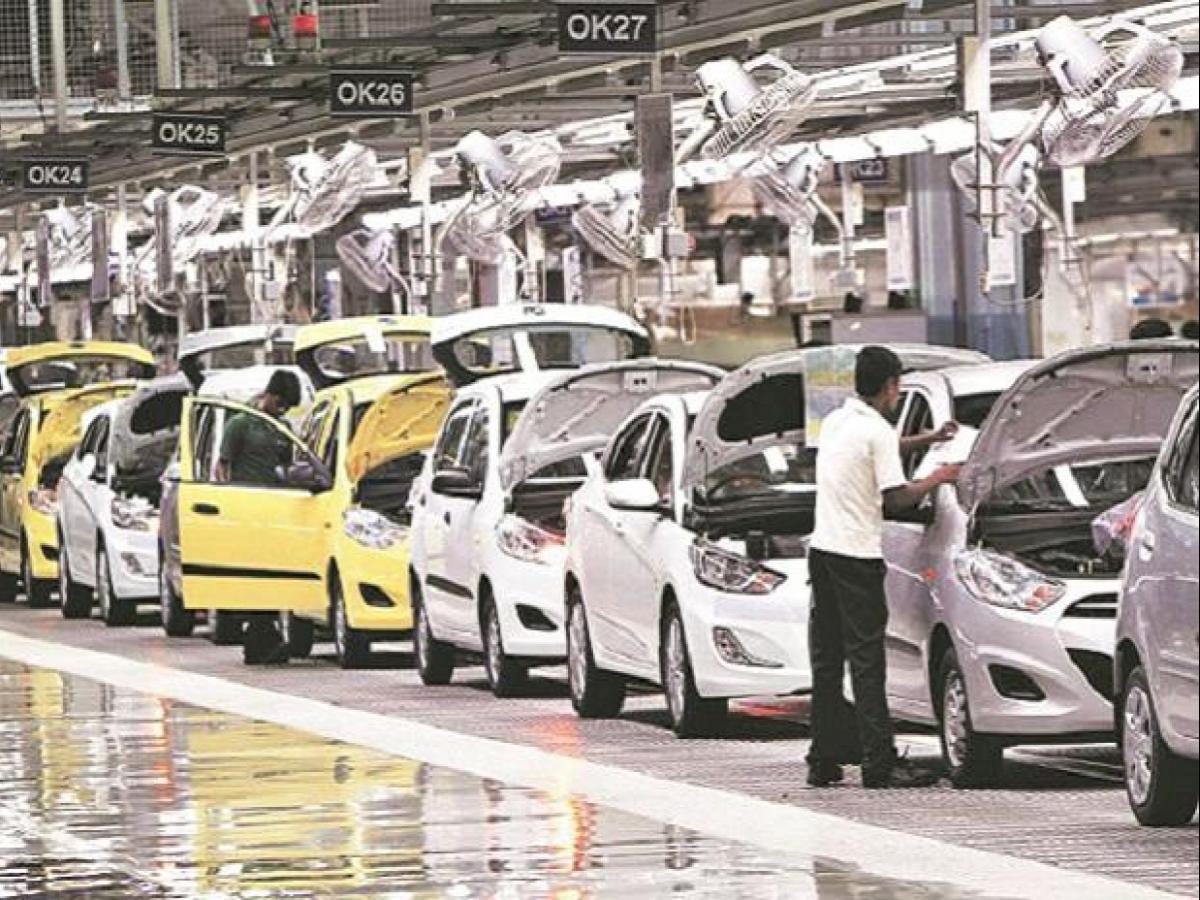 The Union Ministry of Road Transport and Highways (UMRTH) made a huge announcement on directing the carmakers to initiate working with flex-fuel for the upcoming months.

Flex-fuel, otherwise known as flexible fuel, is a type of fuel that is made up of a combination of gasoline and methanol or ethanol, to ease the workflow of flex-fuel cars.

Our Union Ministry of Road Transport and Highways has decided to launch a flex-fuel vehicle to initiate an environment-friendly nation.

Our honorable Union Minister Nitin Gadkari tweeted “In order to substitute India’s import of petroleum as a fuel and to provide direct benefits to our farmers, we have now advised the Automobile Manufacturers in India to start manufacturing Flex Fuel Vehicle (FFV) and Flex Fuel Strong Hybrid Electric Vehicles (FFV-SHEV) complying with BS-6 Norms in a time-bound manner within a period of six months,” Gadkari said in a Twitter post. “Soon, four-wheeler vehicles will run on 100 percent ethanol. So, we won’t need petrol… And, the use of green fuel will save our money.”

Moreover, the minister further quoted that in line with Prime Minister Narendra Modi’s vision of Aatmanirbhar Bharat and the government’s policy on promoting ethanol as a transport fuel, “Flex Fuel Vehicle are capable to run on a combination of 100% petrol or 100% bio-ethanol and their blends, along with strong hybrid electric technology in case of FFV-SHEVs.”

The flexible-fuel guidelines are majorly designed to control certain growing issues of the nation. The following are some of the reasons why flex-fuel should be brought into use.
• This move is initiated to minimize the Greenhouse Gas emissions considering vehicles.
• It majorly focuses on reducing carbon emissions in the environment by One Billion Tonnes by 2030.
• The mission is started to end the use of petrol vehicles.
• Excluding petrol fuel, and trigger the usage of 100 percent ethanol vehicles in the future.

Post that, Gadkari also mentioned that, “India imports petroleum products worth Rs 8 lakh crore every year, and if the country continues to depend on fossil fuels, then its import bill will rise to Rs 25 lakh over the next five years.”

Moreover, the government has started the program, now it’ our turn to bring the successful revolution in their program.