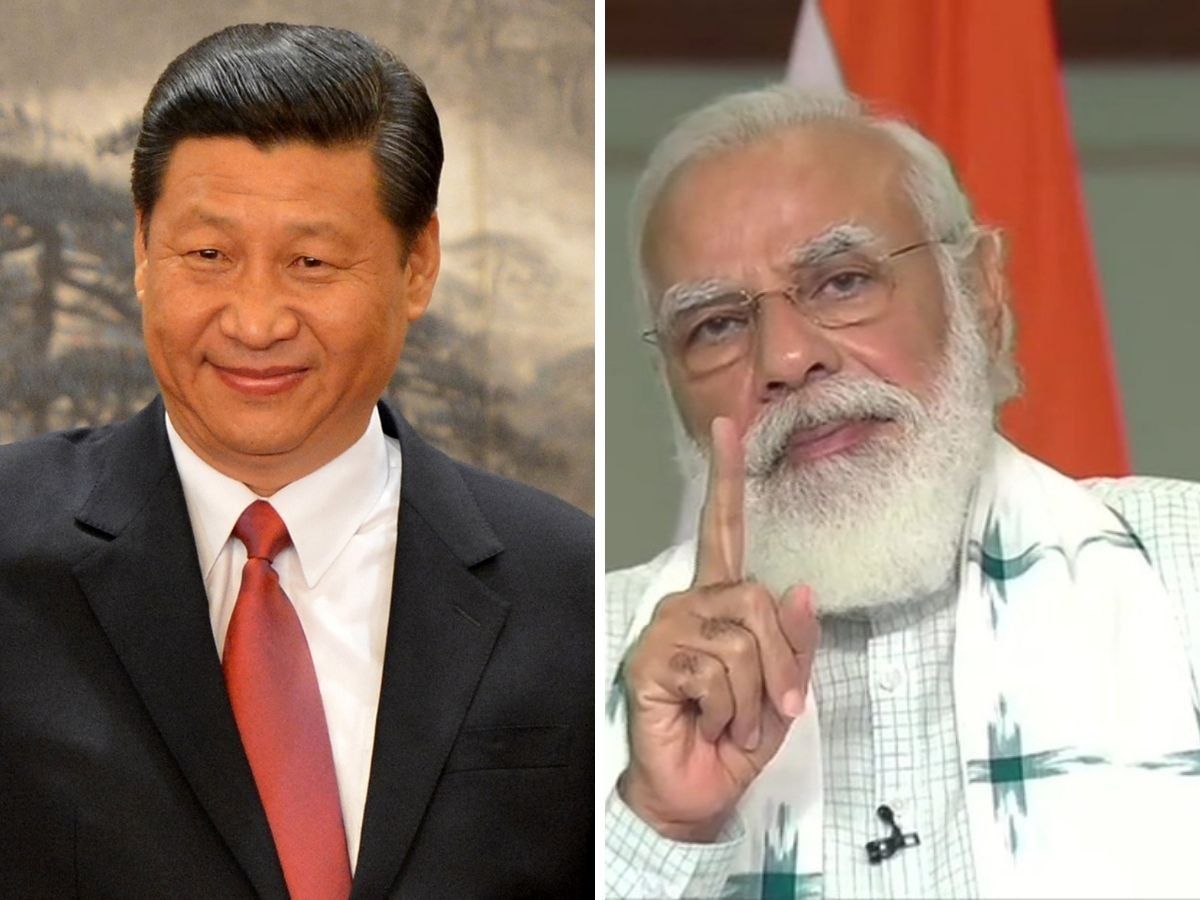 China got Slammed! On 30th December 2021, Thursday India hit China on renaming some places of Arunachal Pradesh on their map. India claimed that Arunachal Pradesh will always be an intact section of the nation, regardless of any assigned names, or facts imposed on the state, quoted by The Ministry of External Affairs (MEA). The renaming of the places has been brought into the limelight just after the two days of the new border law.

Furthermore, the MEA said, “Arunachal Pradesh has always been, and will always be an integral part of India. Assigning invented names to places in Arunachal Pradesh does not alter this fact,” formerly reported by ANI.

Amongst the 15 places that are renamed, the following are some of the places listed by the China Government.

Arindam Bagchi, the spokesperson of the External Affairs Ministry answered the media queries on the contrite action made by China. “We have seen such. This is not the first time China has attempted such a renaming of places in the state of Arunachal Pradesh. China had also sought to assign such names in April 2017,” Mr. Arindam Bagchi, added.

Earlier in 2017, China released the first segment of names for six places. Out of which Arunachal Pradesh was claimed to be a part of Southern Tibet by the China Government.

Now, China’s Ministry of Civil Affairs released the second set of different place names on Wednesday. These names are embedded with Chinese, Tibetan, and Roman alphabets. Additionally, the invented names are announced for 15 places in Arunachal Pradesh, (named as Zangnan in Chinese character).

Moreover, The Standing Committee of the National People’s Congress, which is known to be China’s top legislative body, passed a new law claiming the “protection and exploitation of the country’s land border areas”. The law will come into existence on January 1, 2022.

The new border law consists of 62 articles with seven chapters. Adding on, regardless of targeting the borders of India, however, China shares its 22,457 km land boundary covering an estimate of 14 countries including India.

An expert from the China Tibetology Research Centre in Beijing stated that the announcement of renaming places is included in the national survey on place names, existed for hundreds of years.

The renaming of Arunachal Pradesh had been planned from the time of persisting Ladakh border standoff, in May 2020. However, it has come into the limelight on Thursday.

Moreover, In October, our honorable Eastern Army Commander Lt Gen Manoj Pande added that it was noticed that China has gradually upgraded its military strength, majorly in the reverse of the LAC in the Arunachal Pradesh.